Hysterectomy is a surgery that is conducted for removing the uterus. The uterus removal surgery in Bilaspur is conducted depending upon the reason for undergoing this surgery. The procedure would be conducted as a laparoscopic, robotic, or open surgery. Depending upon the condition, the surgeon would remove the fallopian tube and ovaries during the hysterectomy. After this surgery, an individual won’t be able to get menstrual cycles and pregnancy.

Read on the article to learn more about why one might need to go for a hysterectomy.

1. Uterine fibroids: The fibroids are noncancerous growths that grow inside the uterus. It causes heavy bleeding and pain. Firstly, the doctor suggests some medications or other less-invasive procedures. But if the measures fails or the uterine fibroids continue to grow, then hysterectomy is only an option.

2. Cancer: It is also one of the reasons so as to why most of the people prefer hysterectomy surgery. The surgery depends upon the type of cancer it is and how it affects your overall health. Firstly, you would be recommended to go for chemotherapy and radiation. But if there’s risk of developing cancer in the future too, then uterus removal surgery in Bilaspur is the only option that you have to go for.

3. Endometriosis: It is a condition where a tissue line grows inside the wall of the uterus. This can cause extreme pain and irregular periods. Thus, hysterectomy is only an option to treat endometriosis.

4. Adenomyosis: This condition arises when then a lining of muscle grows inside the uterus. It causes pain and heavy bleeding. Most of the times, this goes away after menopause, but if the symptoms are severe, then you might need to go for uterus removal surgery.

5. Infection: There’s a bacterial infection called Pelvic Inflammatory disease develops inside uterus. If it spreads it can damage the uterus. You need to consult a doctor for treating the PID.

6. Hyperplasia: This condition arises when the lining of your uterus is too thick. It can also cause uterine cancer. It can lead to heavy and irregular menstrual bleeding. The doctor suspects and if it’s serious, then they may recommend a hysterectomy.

7. Delivery complications: Sometimes, the uterus removal surgery is performed just after the vaginal or cesarean delivery. This might cause complications to happen such as severe bleeding. To save a woman from this condition or from worse, hysterectomy is performed. It is very rare but it can be lifesaving. 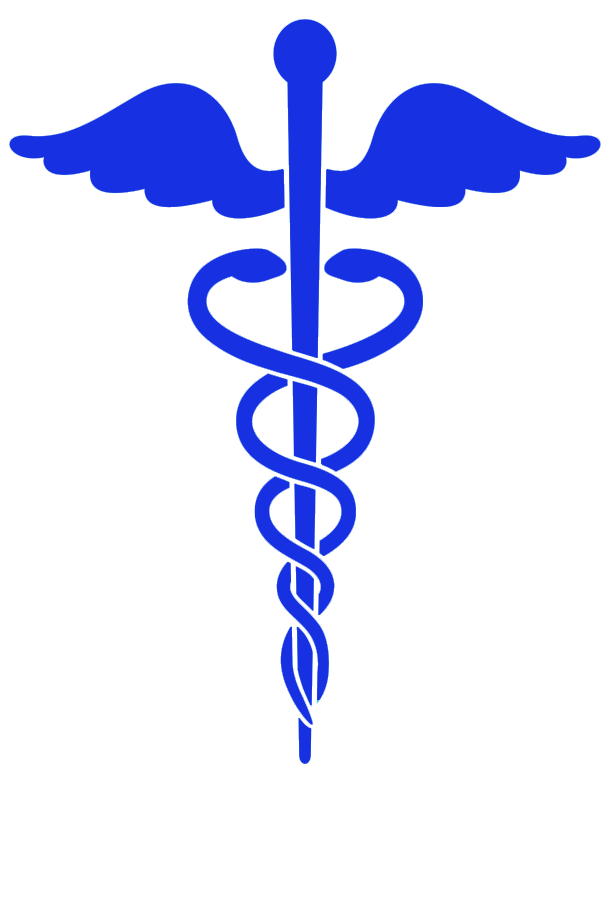 Our Infertility clinic is a one stop Hospital which offers a comprehensive range of infertility services.

Our doctors integrate a variety of supportive therapies with innovative medical and surgical treatment approaches to ensure the best outcomes.