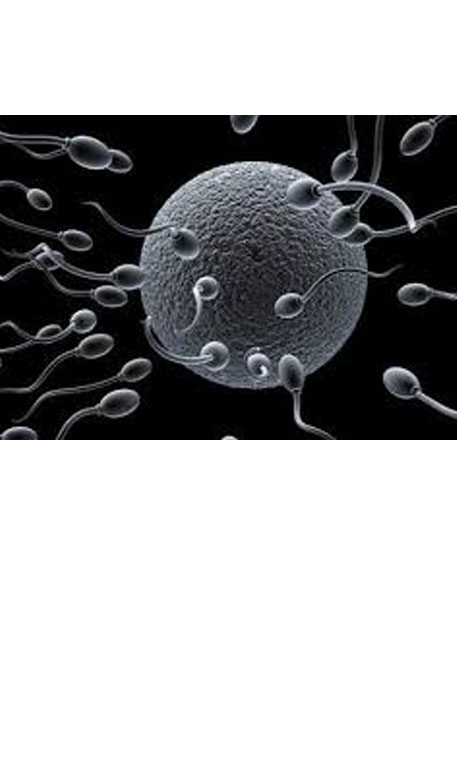 Egg donors are first recruited, screened, and give consent before participating in the IVF process. Once the egg donor is recruited, she undergoes IVF stimulation therapy, followed by the egg retrieval procedure. After retrieval, the ova are fertilized by the sperm of the male partner (or sperm donor) in the laboratory, and, after several days, the best resulting embryo(s) is/are placed in the uterus of the recipient, whose uterine lining has been appropriately prepared for embryo transfer beforehand. The recipient is usually, but not always, the person who requested the service and then will carry and deliver the pregnancy and keep the baby.

A need for egg donation may arise for a number of reasons. Infertile couples may resort to egg donation when the female partner cannot have genetic children because her own eggs cannot generate a viable pregnancy, or because they could generate a viable pregnancy but the chances are so low that it is not advisable or not financially feasible to do IVF with her own eggs. This situation is often, but not always based on advanced reproductive age. It can also be due to early onset of menopause, which can occur as early as their 20s. In addition, some women are born without ovaries, while some women's reproductive organs have been damaged or surgically removed due to disease or other circumstances. Another indication would be a genetic disorder on part of the woman that either renders her infertile or would be dangerous for any offspring, problems that can be circumvented by using eggs from another woman. Many women have none of these issues, but continue to be unsuccessful using their own eggs—in other words, they have undiagnosed infertility—and thus turn to donor eggs or donor embryos. As stated above, egg donation is also helpful for gay male couples using surrogacy